Ranches for Sale in Seattle, WA
Browse ranches for sale in Seattle, WA. First built in the 1930s in California, ranch style homes are known for their long, single-story living, low roof, and open floor plan. A popular architecture style in San Antonio, its exterior is usually a combination of materials such as stucco, brick, wood or stone, and features sliding doors, large windows, and attached garages.
Showing 1 - 18 of 1,551 Homes 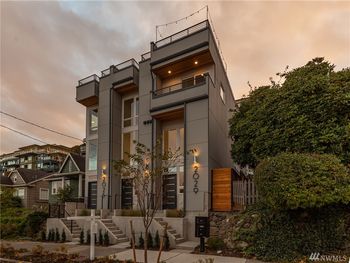 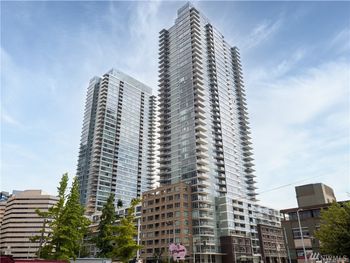 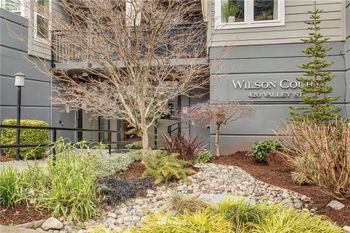 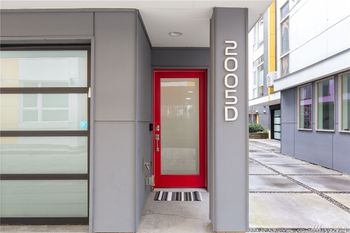 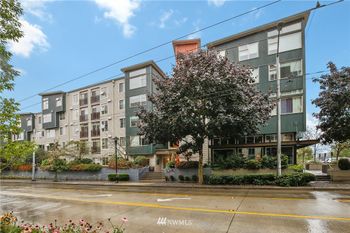 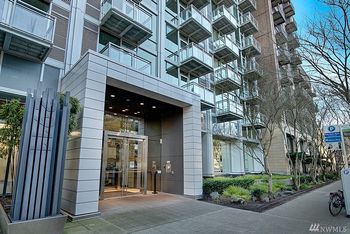 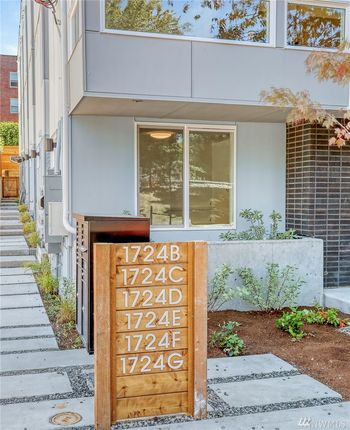 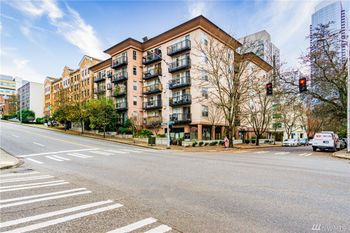 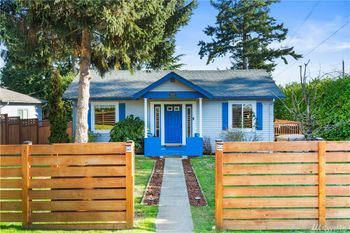 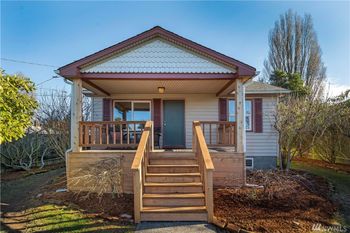 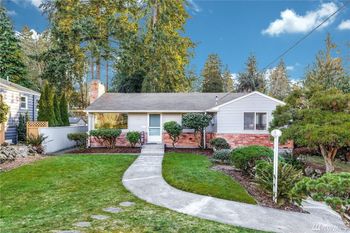 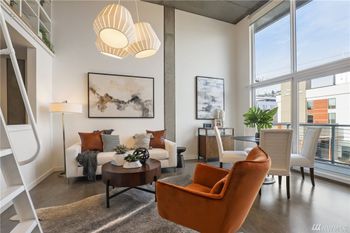 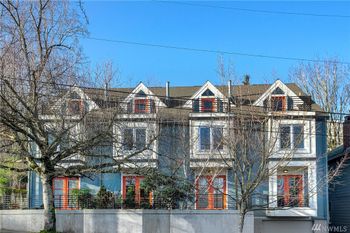 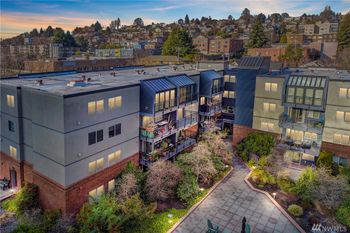 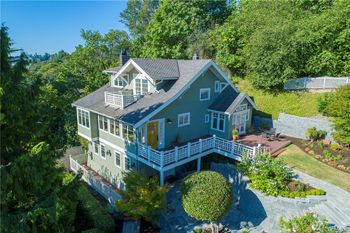 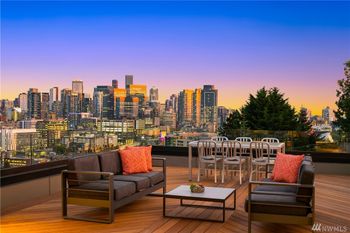 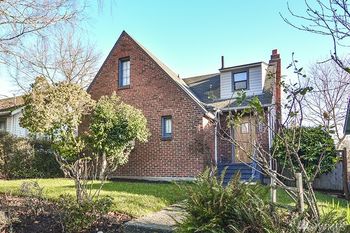 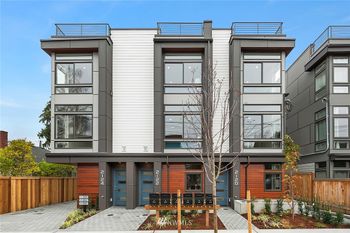 Browse Ranches For Sale in other King County, WA cities

Explore homes by type and style in Seattle, WA

Frequently Asked Questions for Ranches for Sale in Seattle, WA

What are some of the advantages of a ranch home?

Larger living space (lack of staircases = more free square footage), simpler to design, easier to clean and maintain, safer to navigate and better for mobility, and easier to evacuate are just some of the benefits of ranch homes.

How many Ranches for Sale in Seattle, WA?

There are 1551 Ranches in Seattle, WA currently.